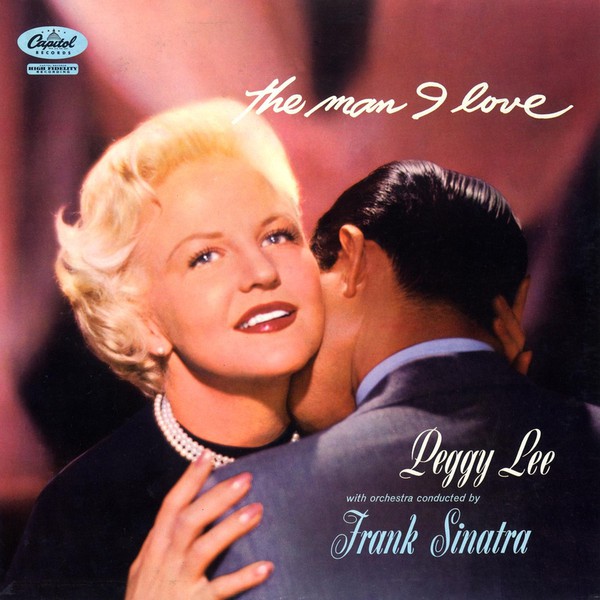 Peggy Lee is without doubt one of the biggest female vocalists of the 20th Century. With a career that spread over fifty years she is a lesson in dogged determination, professionalism and resilience.

Her husky tones brought her global following of fans to love her and maintain a solid consistent loyalty throughout her career. Our career profile here shows why Peggy Lee’s vintage vinyl records maintain a consistent following and raise her up on the collectability scale.

Born Norman Deloris Egstrom on May 20th 1920 in Jamestown North Dakota, her origins stretch back to Scandinavia, her grandparents originally from Sweden and Norway. Her childhood was difficult with her father suffering from a drink problem and a step mother who proved a difficult matriarchal figure. Her singing abilities stretched through her childhood eventually taking her to Hollywood in 1938 where she set out like so many stars to begin a showbiz career.

Lee’s initial attempts at Hollywood stardom proved unsuccessful with performances at the Jade Room on Hollywood Boulevard not yielding the desired results.

Unperturbed by the initial setback Peggy Lee persisted with her singing aspirations moving back to her home state of North Dakota. During this time she reattempted another career break in California only again to be confounded with disappointment. Her break came in Chicago in 1941 where she joined the group, the Four Of Us. Benny Goodman was introduced to Lee while in Chicago and having heard her sing he made her a permanent member of his band. Lee’s time in the band led to marriage to Dave Barbour a guitarist with Goodman’s band.

From there a list of Lee’s first hits followed including: “How Deep Is The Ocean?”, “Why Don’t You Do Right?”, “How Long Has This Been Going On? and “Elmer’s Tune”.

In the fifties Lee’s career went from strength to strength including in both movies and music. During the 50’s she had several hits including her Album “Black Coffee”, a single called “Fever” and another album called “Beauty And The Beat”, her labels included Capital Records an Decca Records.

Her screen career was also successful with acting roles in the films “Pete Kelly Blues” in 1955 and “The Jazz Singer” in 1952. The movies also led Lee to work with Disney providing the voice for Peg in the film The Lady and The Tramp in 1955. She wrote a song for the film called “He’s A Tramp”.

Later in her career Lee would be involved in long periods of litigation for unpaid Royalties with both Disney and Decca. She won both cases.

Throughout her ascendancy Lee suffured periods of ill health particularly towards the end of the 1950s.

Her career continued to span the decades with the sixties remaining busy for Lee. With less emphasis on producing her art in 1960’s, Lee consolidated her position as a star vocalist with emphasis on performance and feeding her loyal fan base with large orchestral accompaniments.

By the 80s her career was on the down swing with a brief stage show appearance during the decade.

Lee passed away in January 2002 at her home in Bel Air leaving a grieving fan base and huge cannon of work. She will be remembered for her delicate tones that soothed adoring fans ears and souls.

Writing over 250 songs and selling millions of records, Peggy Lee remains one of the greatest female vocalists and songwriters of all time.

Immensely collectible for their gorgeous vinyl sleeves and sounds Peggy Lee’s vintage vinyl records are a treasure trove for any serious vinyl aficionado.

You can find our collection of Peggy Lee Vinyl Records here.

Categories: A Closer Look at Artists and Their Music, Vintage Vinyl Records 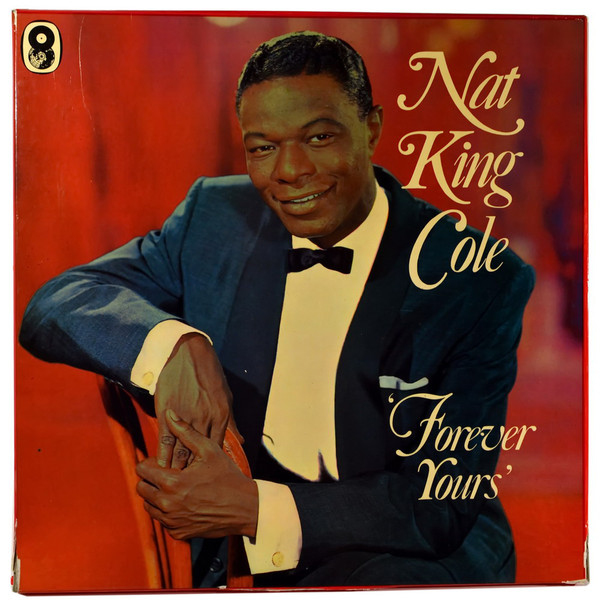 Few peoples voices have had the capacity to soothe a troubled soul like Nat King Coles voice. With an enduring demand for Nat King Coles Vinyl Records, a closer look at the artist reveals a timeless legend worthy of any vinyl collectors shelf. Nat King Cole is without doubt one of the great crooners of all time.

Born in 1919 on 17th March in Montgomery Alabama, Nat would go on to become an all time American great. With music in the family Nat received a grass roots introduction to Music from his mother an organist at the local Church.

His style being rooted in Jazz, Nat came up through the music scene of Chicago his family having moved there from Montgomery.

Selling over 14 million albums throughout his career Nat King Cole leaves a musical legacy and catalogue few can match. With a total of 100 songs written by Nat some of his biggest hits include Unforgettable, Rambling Rose and Sweet Loraine.

A heavy smoker Nat sadly died young, at 45 he passed away from lung cancer leaving behind four children.

Nat King Coles Career in Music and on Screen

Nat’s importance as a musical leader and pioneer of social change should not be underestimated. With his ability to send women and men weak at the knees with his remarkable musical talent, he drew favour and bigotry. At the time when Nat was at his zenith a black artist able to span the cultural and racial divide in such a powerful way was rare a thing indeed. With his own TV show and an actor he pulled a huge following. Unfortunately Nat’s television career was hampered when his show was cut after just one season. He’d no doubt drawn envy from other performers and at a time of deep prejudice he was axed by TV executives.

To get a taste of Nat’s talent just listen to Unforgettable below from our Youtube channel:

You can find all of our Nat King Cole collection here.