Main artist appears as “Fugees (Refugee Camp)” on the CD inlay.
Track 17 is a bonus track.
Track 15 title is incorrectly mentioned on the back cover as “Fu-Gee-La (Refugee Camp Global Mix)”.

There are no reviews yet. 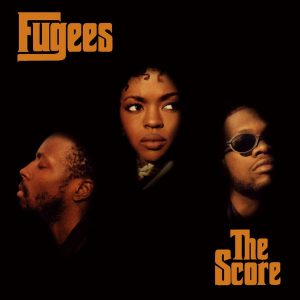