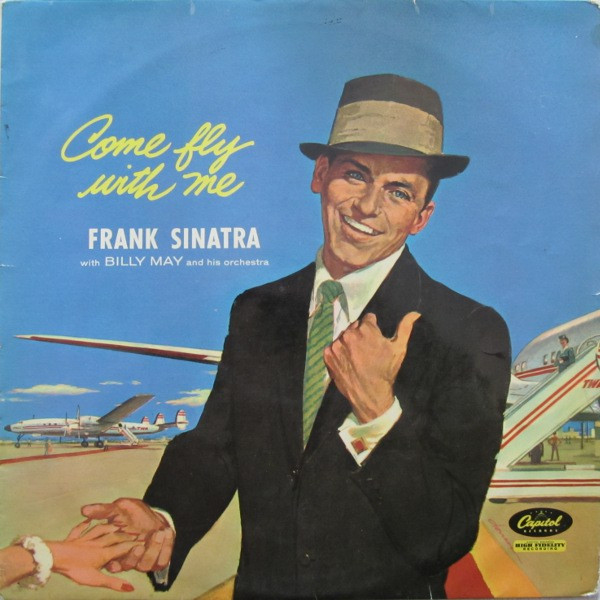 Frank Sinatra is without doubt one of the big ones. A singer of monumental success his career is legendary and has a huge following.

His cannon of work remains astonishing, with Frank Sinatra vinyl records remaining high on many collector shopping list and with values rising all the time.

Here are some answers to many of Frank Sinatra fans questions.

What Genre Is Frank Sinatra In?

Sinatra’s music primarily sits in traditional pop music though his sound includes and takes many influences from Jazz and Swing genres. He had many collaborations with artists such as Count Basie.

How Tall Was Frank Sinatra?

Frank Sinatra was 1.72 meters tall or 5 feet 6 inches in imperial measurement. Like many performers he was not tall but punched way above his relative diminutive stature artistically.

How Old Was Frank Sinatra When He Died?

Frank Sinatra was 82 years old when he died in 1998. He died in Los Angeles of a heart attack.

When Was Frank Sinatra Born?

Frank Sinatra was born in 1915 in New Jersey and was the only child of Sicilian immigrant parents.

Are Frank Sinatra Albums Worth Anything?

They certainly are. As I write Sinatra’s most expense record was sold for $3,495 in 2014. His records are maintaining strong demand in the market and are very collectible.

Who Wrote My Way For Frank Sinatra?

Paul Anka wrote My Way in 1968. It remains a song iconically connected to Sinatra.

Frank Sinatra Fly Me To The Moon Music and Lyrics